Shotcut is one of the best video editing software on Microsoft, Linux, and Mac as it supports a variety of video formats. Since it is an open source software, once you download it you can start using it immediately without upgrading to the paid version. It was initially developed for Linux and later adapted to Microsoft and Mac, so you might find the interface a bit quirky. Two features that we love about the YouTube video editor are timeline editing and 4K HD resolution support. It is one of the few free software that offers 4K support. It is the best software for HD and 4K video projects. 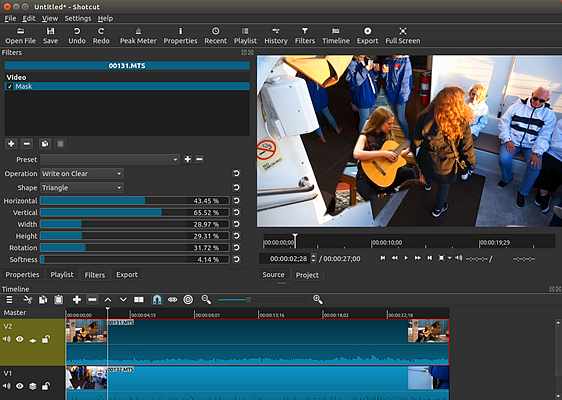 Another open source software that runs on all operating systems including iOS, Microsoft, and Linux, Blender was first introduced as a 3D animation suite and then developed into a video editor for YouTube. Apart from the basic functions like splicing and video cutting, Blender offers a plethora of advanced features including luma waveform, audio mixing, chroma vectorscope, waveform visualization, speed control, and filters.

Most of these features are something that you won’t find on other average free video editing software for YouTube. All of them are enough for you to produce a clear and professional quality video. The only downside of Blender is that there aren’t too many videos available as most of them are focused on modeling and 3D animation. 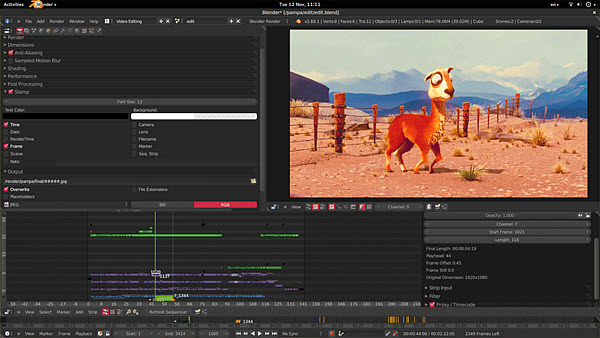 Avidemux is a basic video editor for YouTube, which is perfect for beginners. It comes with basic functions, including encoding, filtering, and cutting. It works on all three platforms, including Mac, Linux, and Microsoft. Since it is a simple software, use it only to fine tune your video editing skills. Once you get the hang of the basic features, you can download more complex software like Shotcut and Blender. 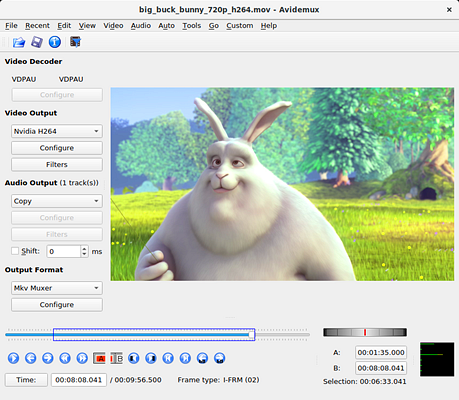 Machete Video Editor Lite is another wonderful free video editing software that runs only on Windows computers and laptops. It is available in two versions — free and paid. In the free version, it supports only two video formats, including AVI and WMV. The paid version costs $19.95 and gives access to audio editing and supports a number of formats. It is best known for its video splicing feature but as it is a basic software, you can’t use it for a long time if you plan to turn into a professional YouTube creator. 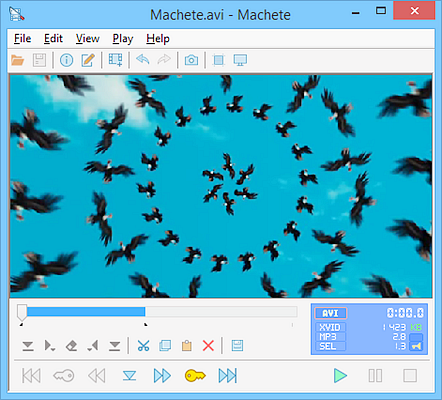 Another efficient YouTube video maker, HitFilm Express is available on Windows and iOS platforms. It is a professional YouTube video editor that comes with all basic editing features, including trimming and audio editing along with advanced features like cutting tools, keying for green screen effects, 3D video support, and multiple composition tools.

The free version offers over 180 premium features. HitFilm Express also has a paid version, which is affordable, so you purchase it to upgrade the software. Most video editing tutorials are for superhero action movies including Star Wars, so you will need a little time getting used to it. 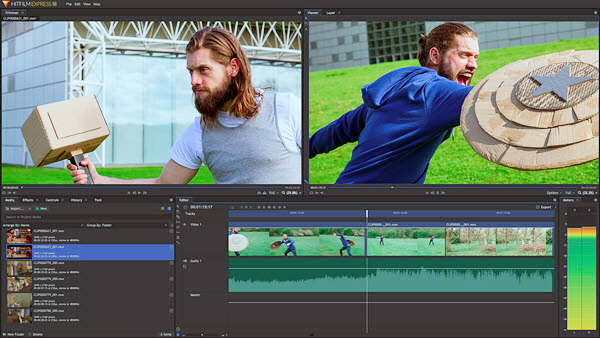 One of the most advanced YouTube video editing software, DaVinci Resolve has an intuitive interface that makes editing easier. Advanced features offered by the software, including advanced trimming, audio mastering, color correction, and multicam editing. You can also add 2D and 3D titles to your videos and give them a professional touch. The only con of DaVinci Resolve is that there are too many features, which can overwhelm a beginner. Also, not all tutorials are free, so that’s an added cost you will have to pay to learn the software. 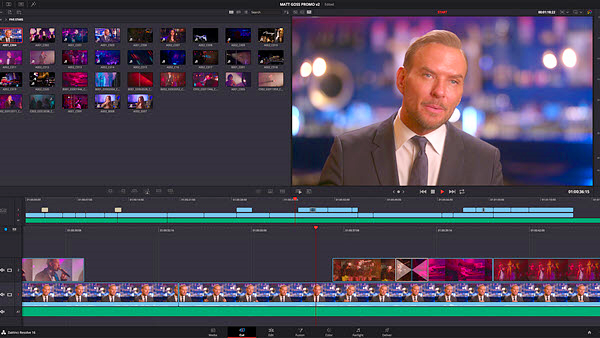 VideoPad is the best video editing software for YouTube available on Windows. If you want to try your hand at video compositions, we recommend you to use this software. It isn’t for advanced editors as they will find it too essential. Some features offered by the software include sound effects library, pre-made transitions, camera shake reduction, 3D video editing, and supports multiple resolutions. One of the best features of VideoPad is that it lets you export videos to YouTube and other social media platforms directly. 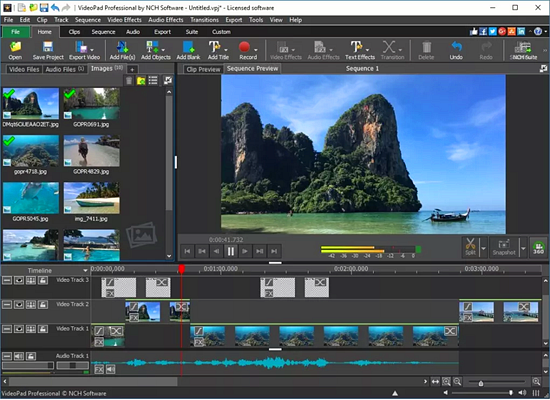 If you are a Mac or MacBook user, iMovie is the best free video editing software for you. It has an intuitive interface and a great tool for learners to furnish their skills and get ready for using more advanced software. If you don’t upload regularly on YouTube, you can continue using iMovie as it has a number of good features including audio editing, video trimming, pre-made transitions, 4K resolution support, and split screen. It is easy to learn. The disadvantage of using this software is that it takes too long to export the video, which will delay the upload.